The general health status of the tribal communities in undivided Koraput, Odisha is abysmally poor. Tribals in Odisha are traditional, conservative and under-privileged people. They are socially and economically weaker and also under abject poverty and live in a subsistence economy and general backwardness. Lack of awareness and traditional beliefs are the major barrier to tribal’s accessing available healthcare services. Koraput has one of the highest malnutrition and child mortality rates in India. Poor sanitation, unsafe drinking water, and high rates of malaria, HIV and AIDS and diarrhoea only worsen the situation.

Our strategy is to develop health awareness through the voices of the tribal themselves to convince each other to rethink their deep-rooted myths and take better care of their health. SOVA is involved with strengthening community health systems. It organizes health camps for early diagnosis and increased access to Government Health Services. It facilitates immunization by organizing awareness camps. Our goal is not only to increase access to proper healthcare services and medicine, but to provide education that changes attitudes and behaviors so tribes actively choose to adopt a healthier lifestyle.

South Orissa Voluntary Action(SOVA) works  in the areas of: HIV and AIDS,Reproductive and Child Health (RCH),Nutrition and Malaria Control

HIV and AIDS:As an industry hub located along the highway, many migrant workers and truck drivers come to Koraput, bringing a high demand for commercial sex.These conditions put Koraput at a high risk for the spread of HIV/AIDS and other sexually transmitted infections.Our program runs the gamut from awareness building to treatment to advocacy. We target high risk groups like rural adolescents, school dropouts, and truck drivers to encourage prevention. We provide counseling and livelihood support to people living with HIV/AIDS and help them advocate for their rights. In addition, we devise strategies to tackle the stigma and discrimination that is rampant in the region.

Peer Education: Studies show that young people seek information on sex primarily from their peers and hold onto those beliefs and misconceptions. In lieu of this, we designed our program around the use of peers as a strategy for building awareness on HIV/AIDS and promoting behavioral change.We identify village adolescents, college students, and truck drivers who have leadership qualities and can spare time to become peer educators. We train them on the basics of HIV and AIDS, sexual health, anatomy and hygiene. The peer educators are also trained in communication, decision making, confidence building, and negotiation so they can effectively teach others what they have learned.

The peer educators then disseminate the information, often to hundreds of peers and villagers, and modify their own behavior to act as role models. We help create “Balaka & Balika Mandalis”, groups of village adolescents who discuss issues with the peer educators and spread the message to the rest of the community.

We help HIV and AIDS positive advocate for their rights and provide support to the Koraput Network for Positive People (KNP+). 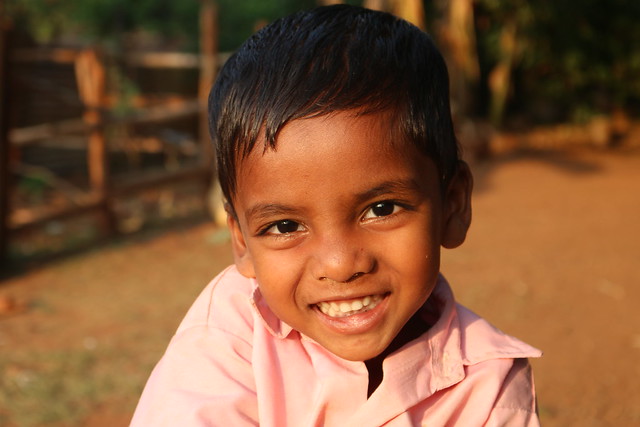 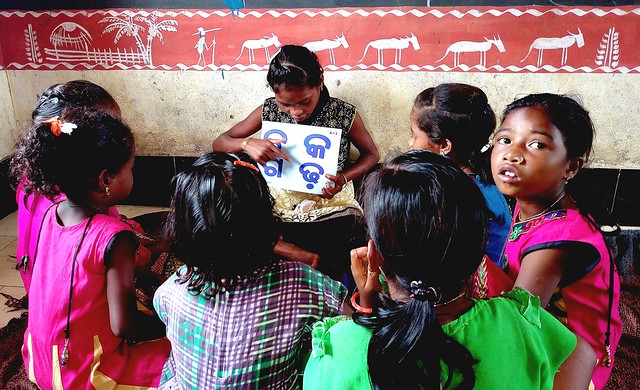 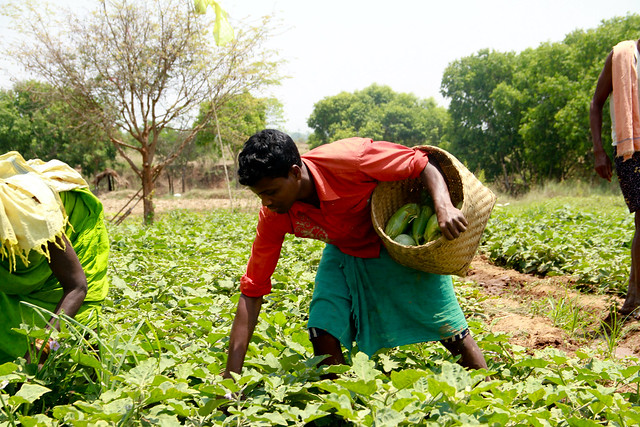 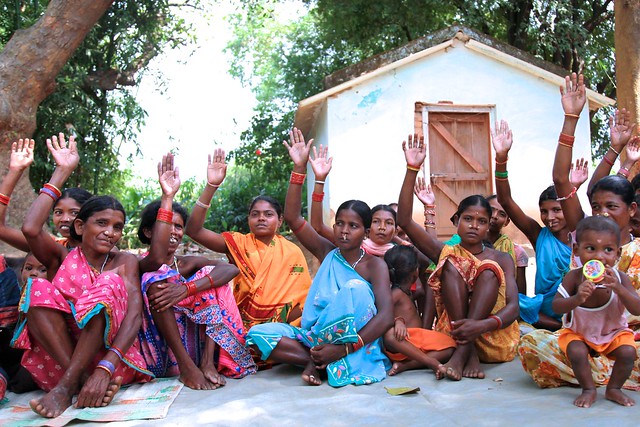 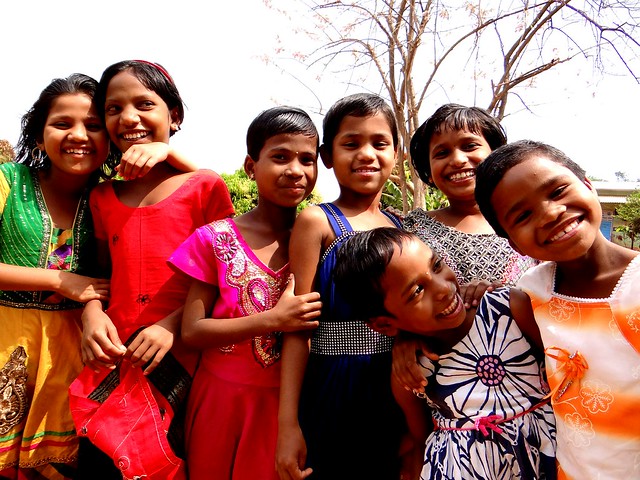