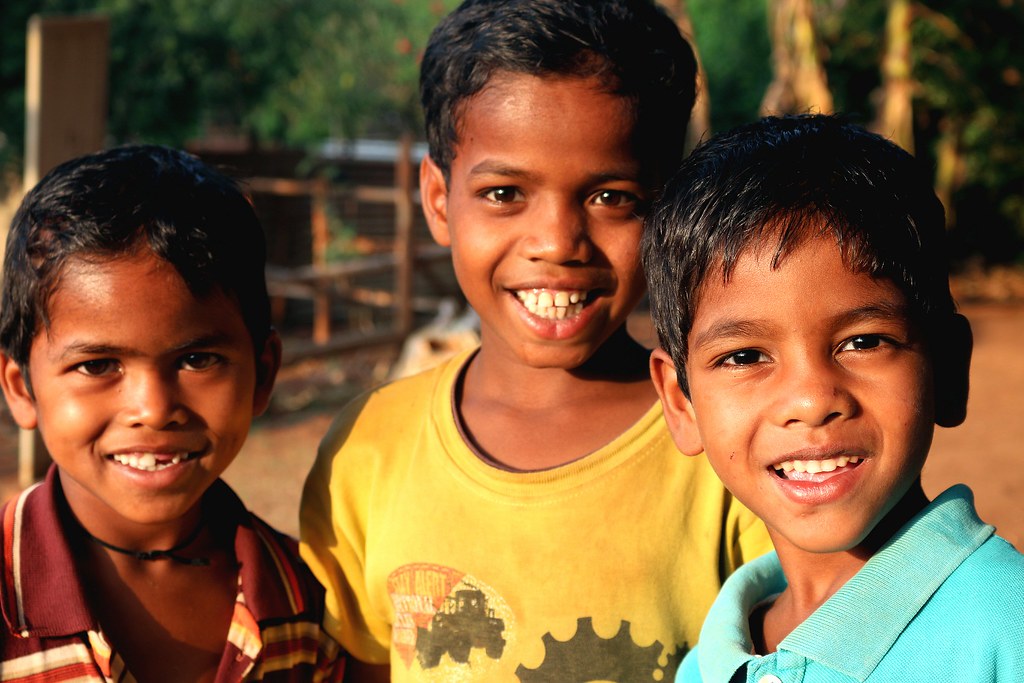 Mother means the whole world for a child but when we talk about a child without his mother means everything lost for him. A child named as Kalia Muduli son of Mr. Gula Muduli and he stays with his father and brother in Hatapada area of Koraput district. They do not know their mother’s name as Mr. Gula never spell his wife’s name before their children. Mr. Gula started drinking after his wife’s death and rarely comes home.

As no one is there to look after him, so he with his friends started collecting plastics and steel materials from different places and selling to Mr. Venkat Rao and spending the whole  income in watching movies and eating tobacco and cigarette. He also engaged himself in thieving activities with his friends. They were having foods in hotels after washing all the plates and spending the whole sleepy night in a vehicle.

In these situations, Kalia was pointed out by the workers of Hatapada Halting Point run by SOVA and was bought there. After engaging these children to different play materials and preventing them from collecting plastics, he was shifted to Open Shelter of SOVA where he arouses his interest for study.  Before coming to Open Shelter he knew nothing about study but after intervention of the Open Shelter, he started learning Odiya barnamala, Swara Barna, Byanjana Barna, and matras. He is also able to write English alphabets, small and capital letters and reading both the Odiya and English words and sentences. Kalia also learnt numbers, addition, subtraction, multiplication of Mathematics.

Now he is showing more interest towards study and is eligible for Standard-VI, so his admission was done in Umri Primary school.

He is now regular and sincere to his classes. He is very friendly with his school mates. He now wants to join college after his matriculation and become a responsible citizen of the country. 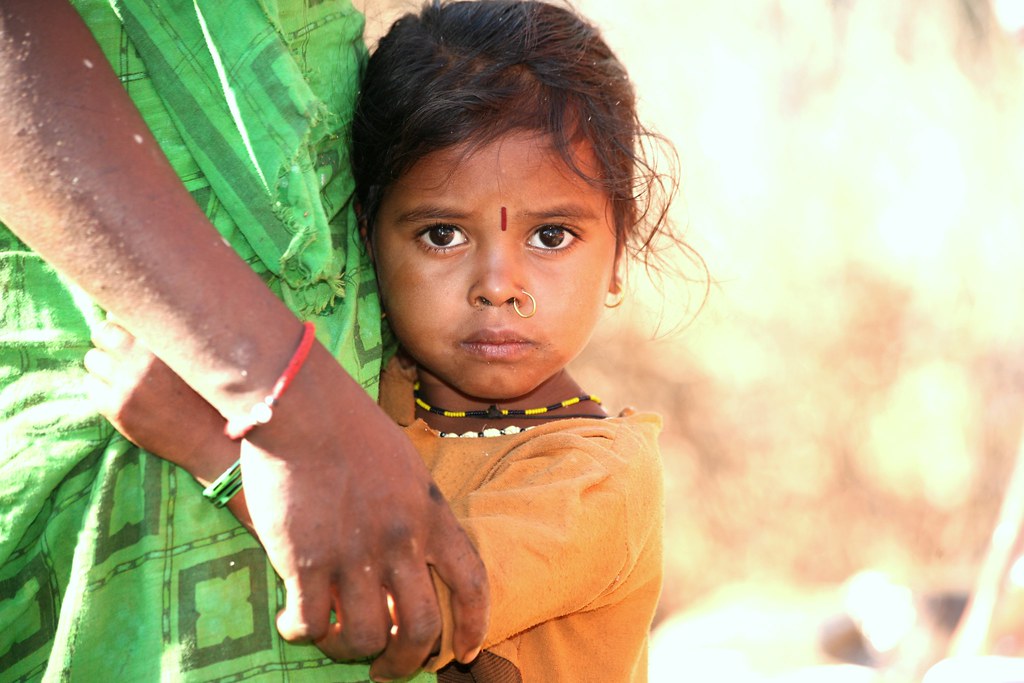